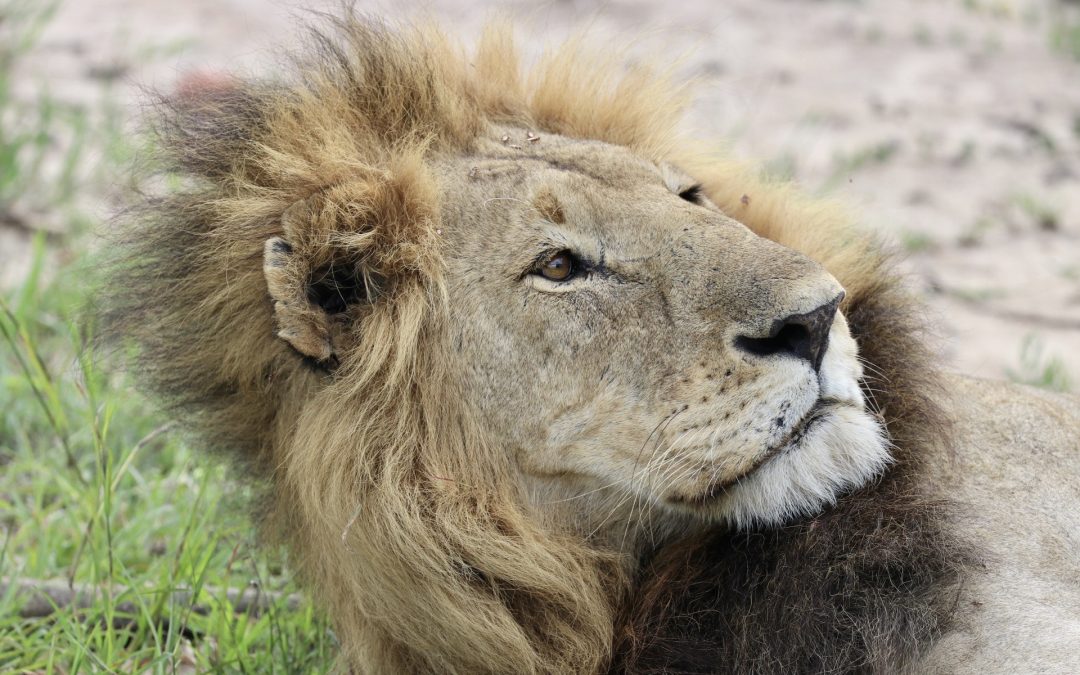 Wow!  I don’t what else to say about this experience, except that it had been amazing.  You think you’d get tired of going on safari twice daily, four days in row, but each day was a new adventure.  For the next to last day on Kenyan safari, we headed out to to find the cheetah that alluded us, one last time.

As the pathway we tried to take two days in a rows was too risky to cross, we had to walk over a bridge.  From there we’d get a jeep waiting on the other side.  I was also hoping to finally see a rhino, but that didn’t happen.

We saw some lion lovebirds during mating season, which was quite funny.  There was another pride nearby as well.  Other groups spotted and headed here as well.  Each day, we always saw the shady, plotting hyenas.  It was amazing how our driver/guide new the terrain so well.  It’s not like there are mile markers or signs to direct the way, but he knew the land like the back of his hand.  We would drive out of the way for hours and he’d asked if we could point which which way was home.  Nope. 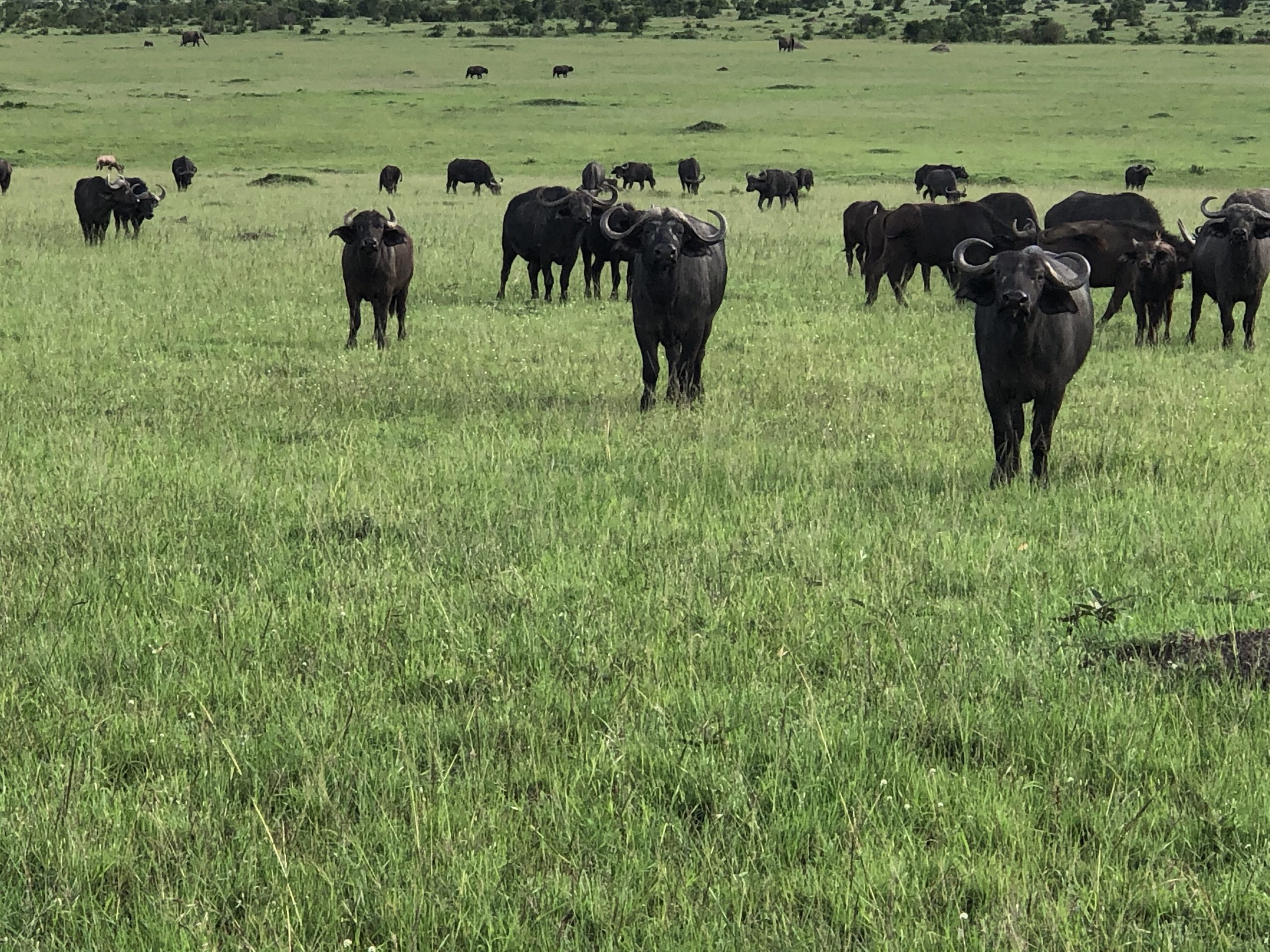 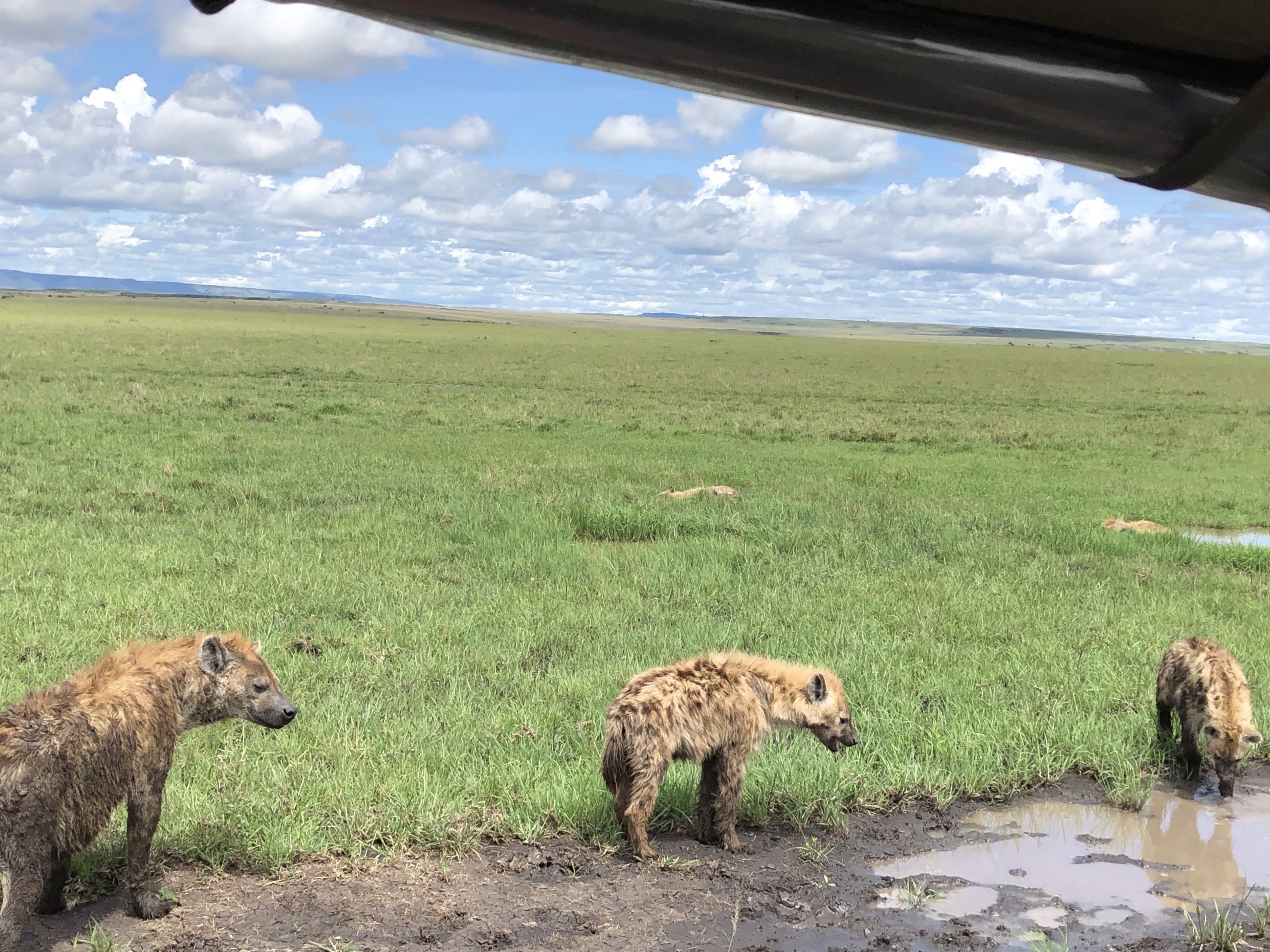 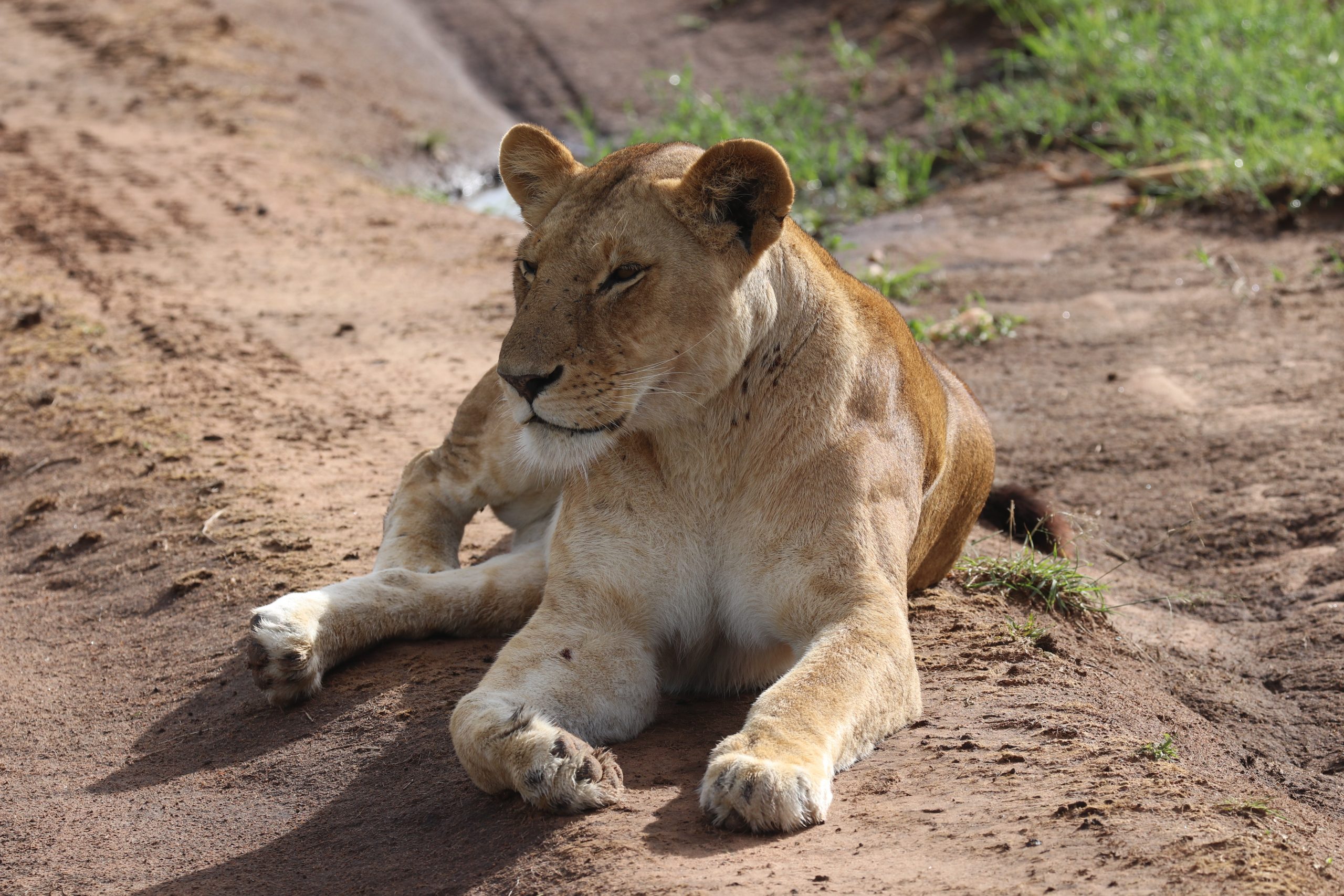 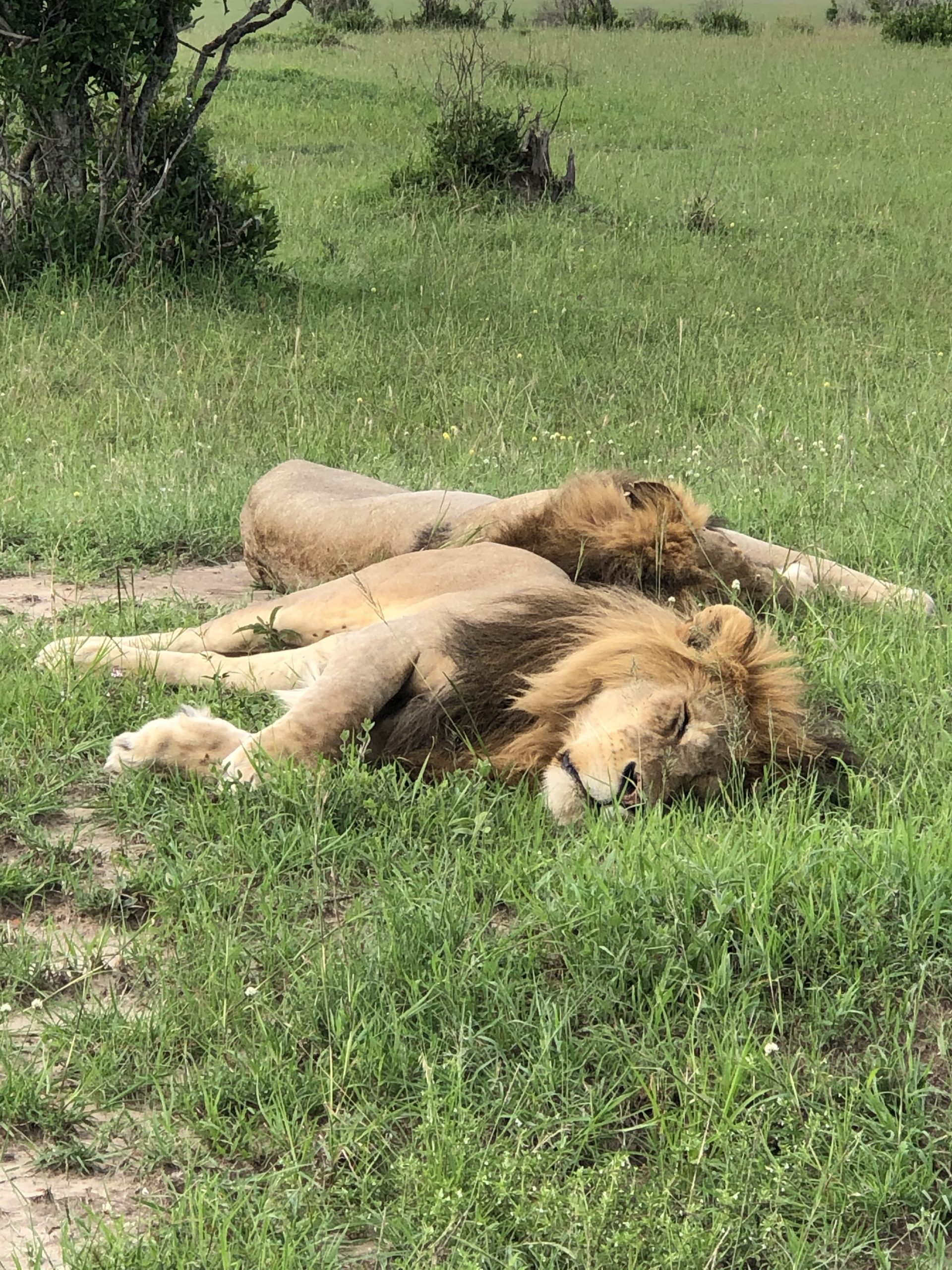 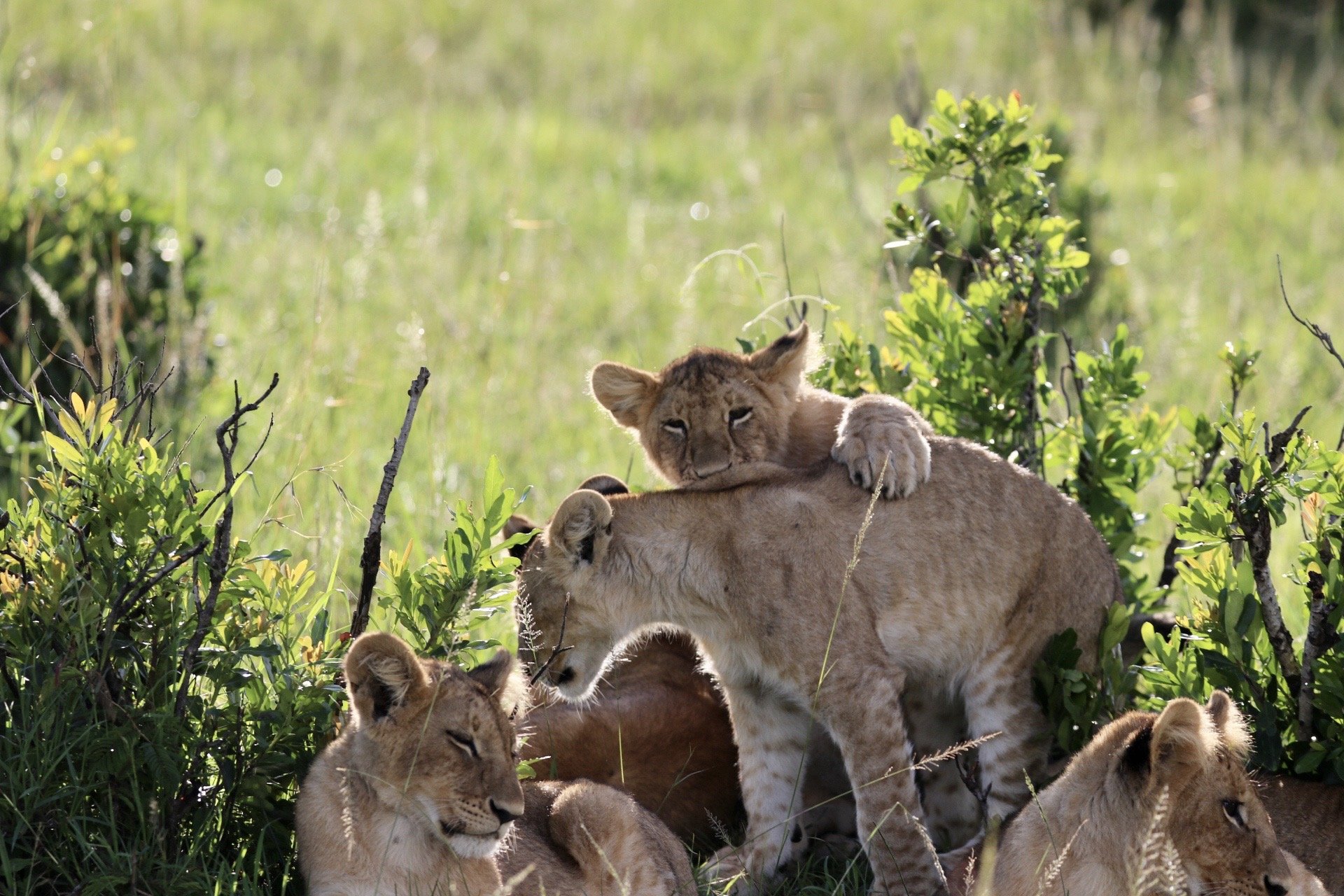 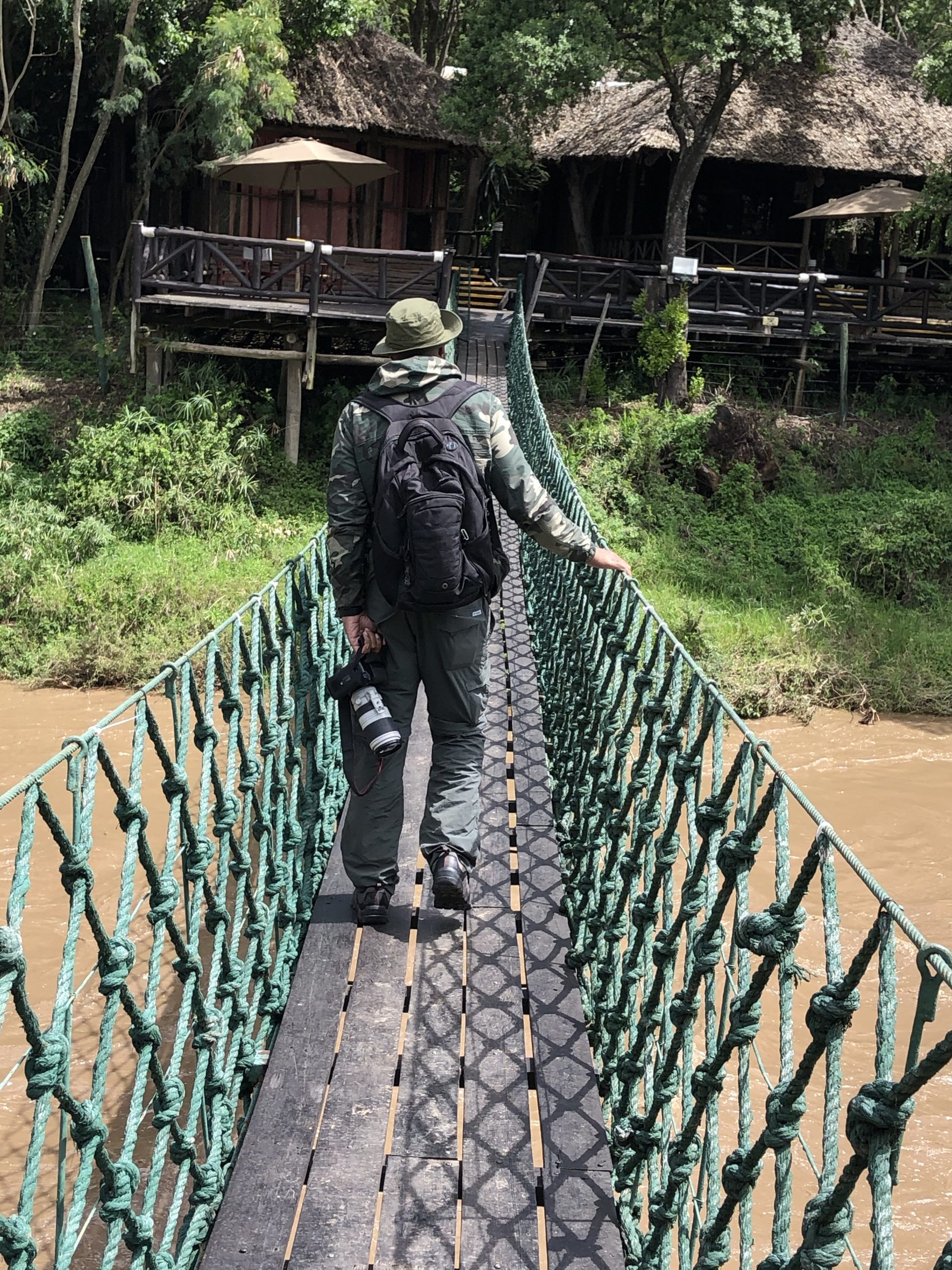 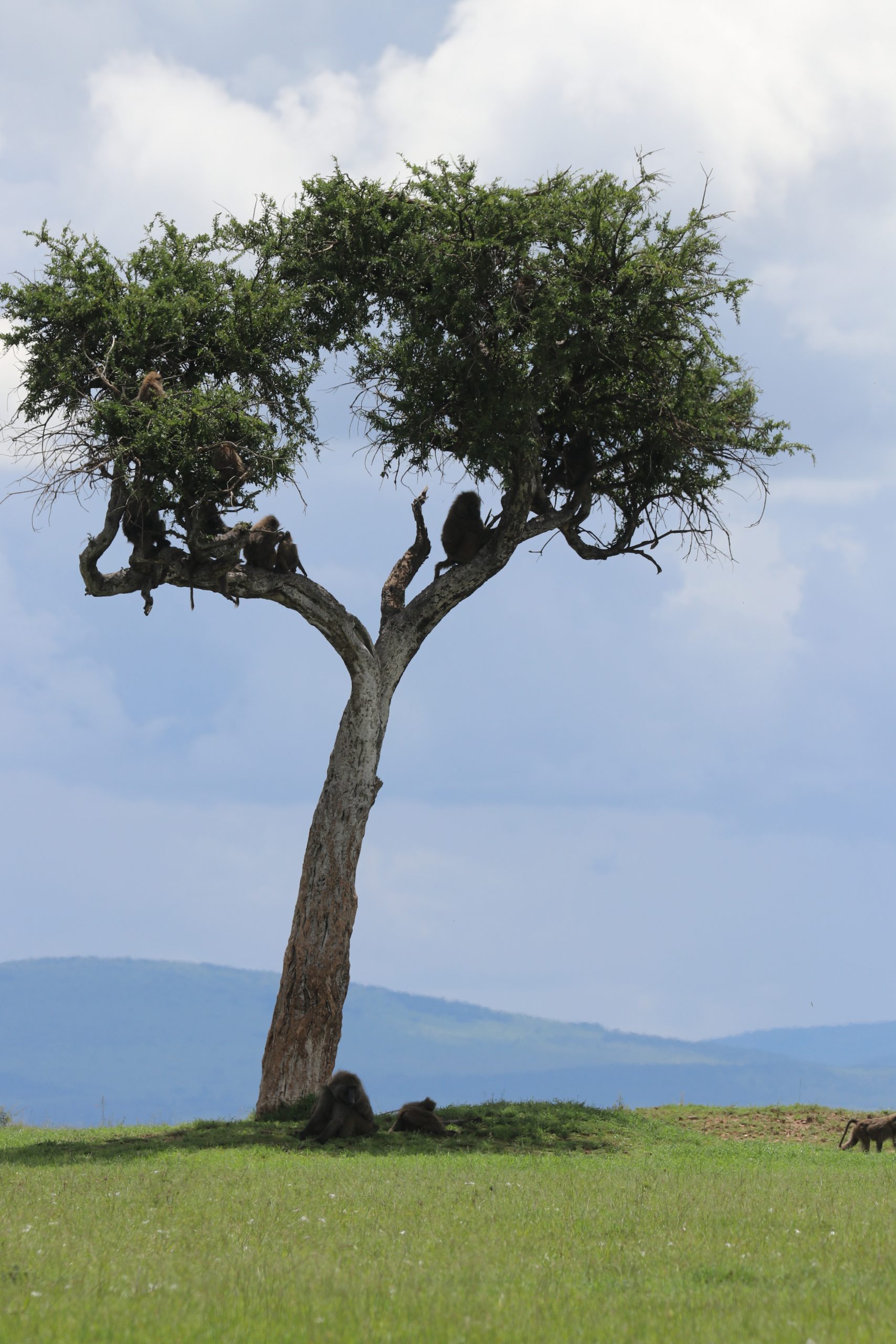 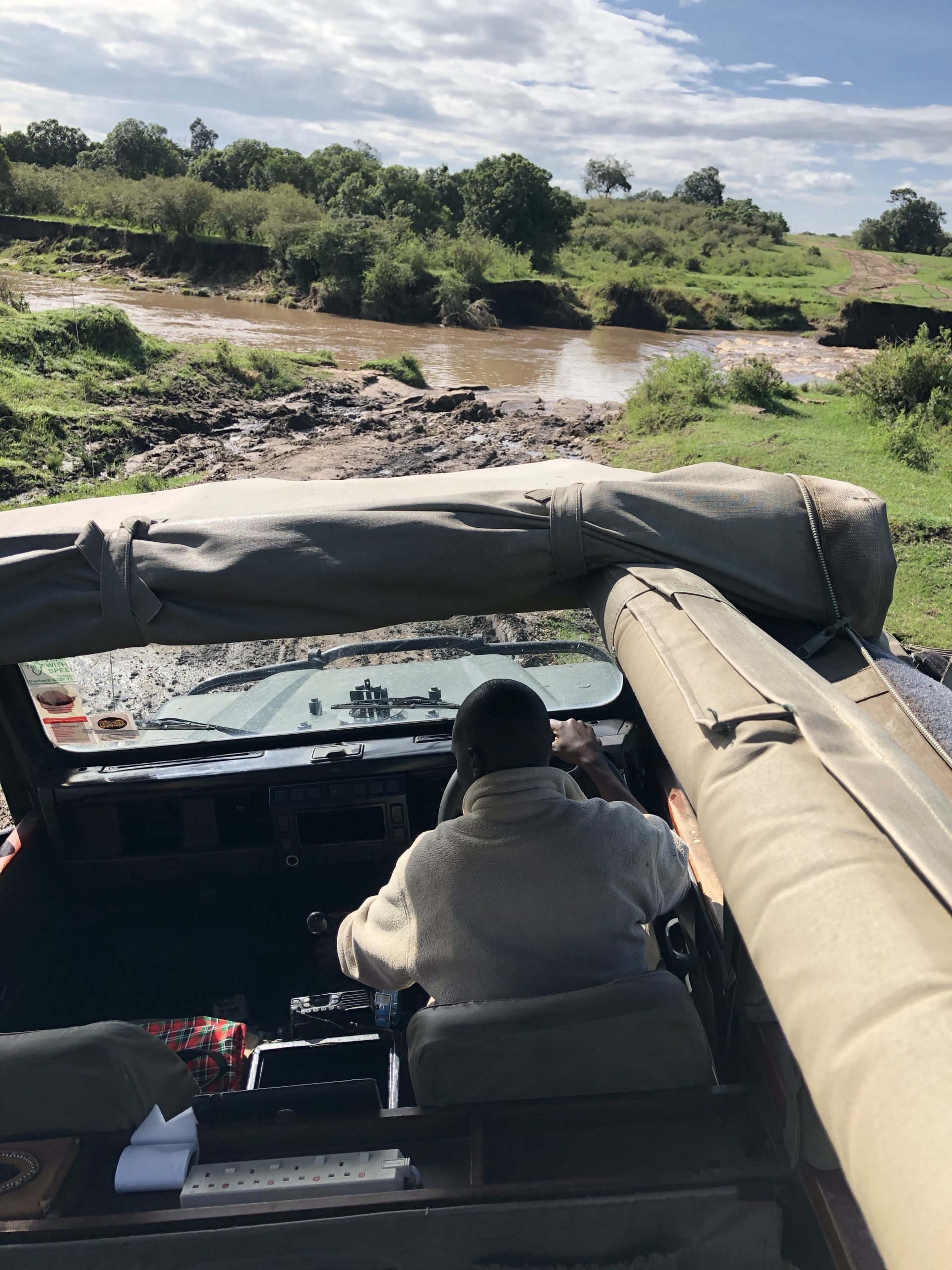 We would ride around until we got hungry.  Once ready, we’d find a spot under a tree to park the jeep.  Then we’d have a boxed breakfast, while looking out at the horizon.  That was a pretty cool experience.  If you needed a bathroom break, you had to find a safe bush, take some wipes and go.  I always opted out.  I’ll hold it, thanks.

Once refreshed, we’d continue the journey of trying to find the cheetah. 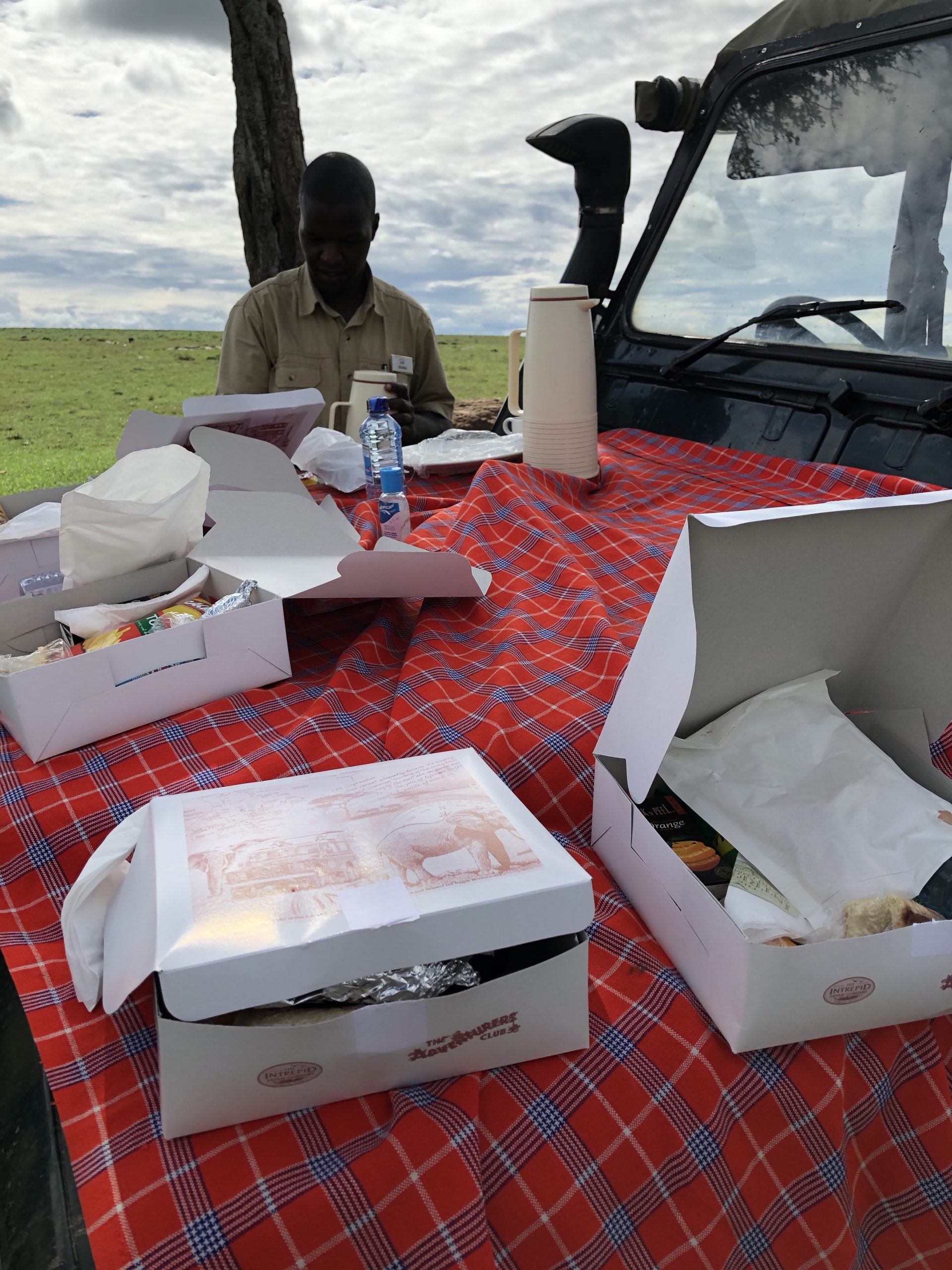 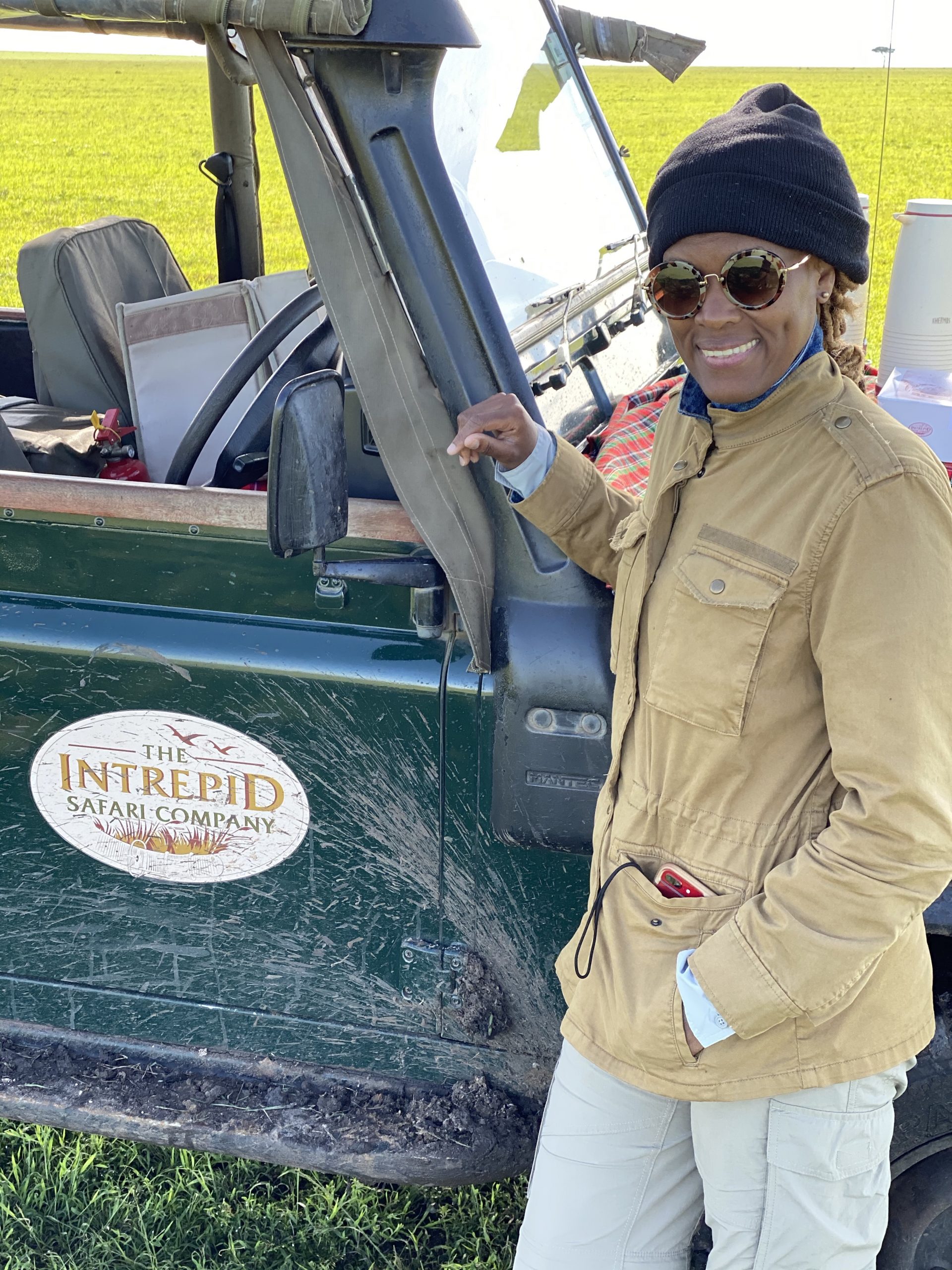 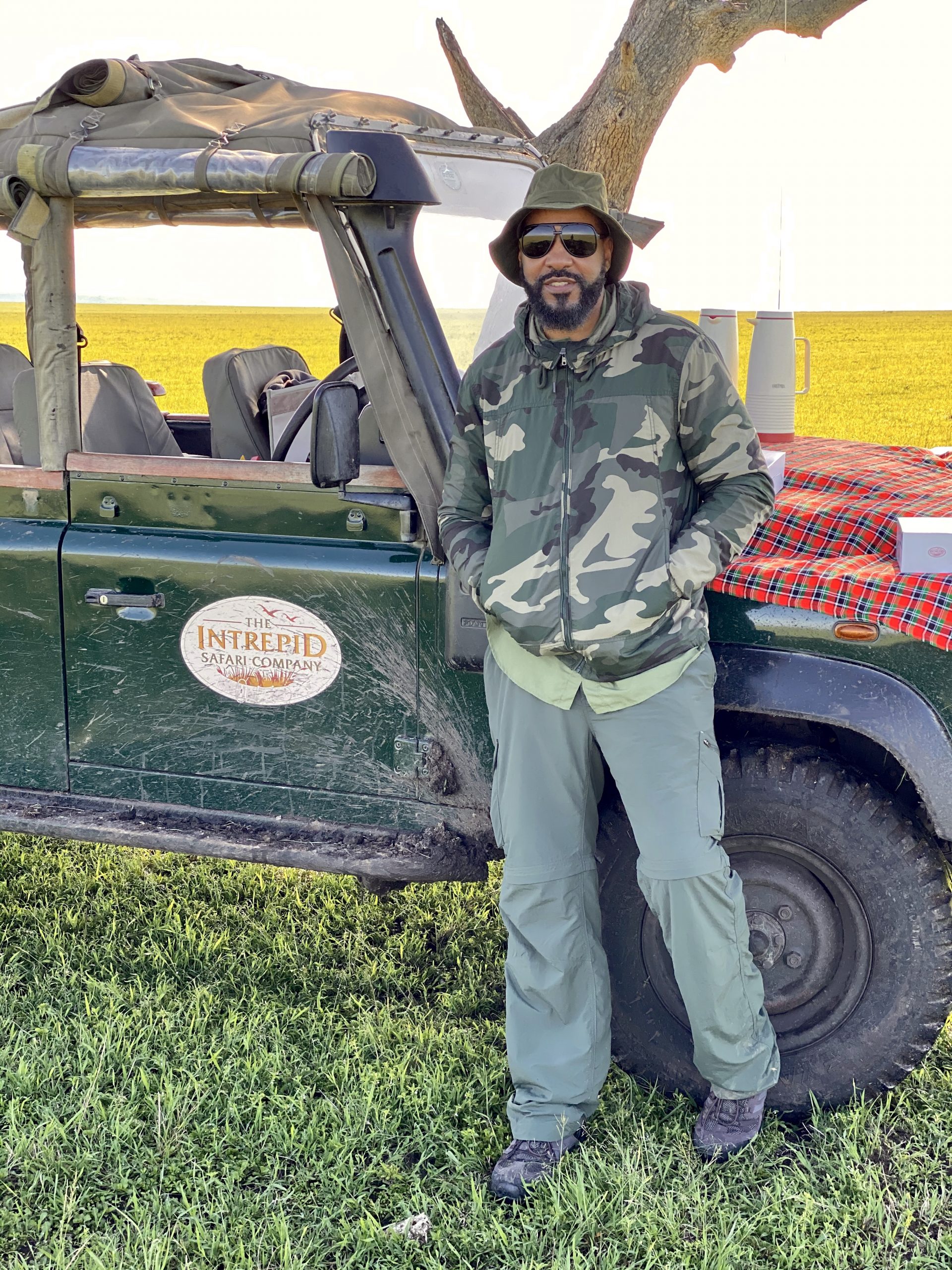 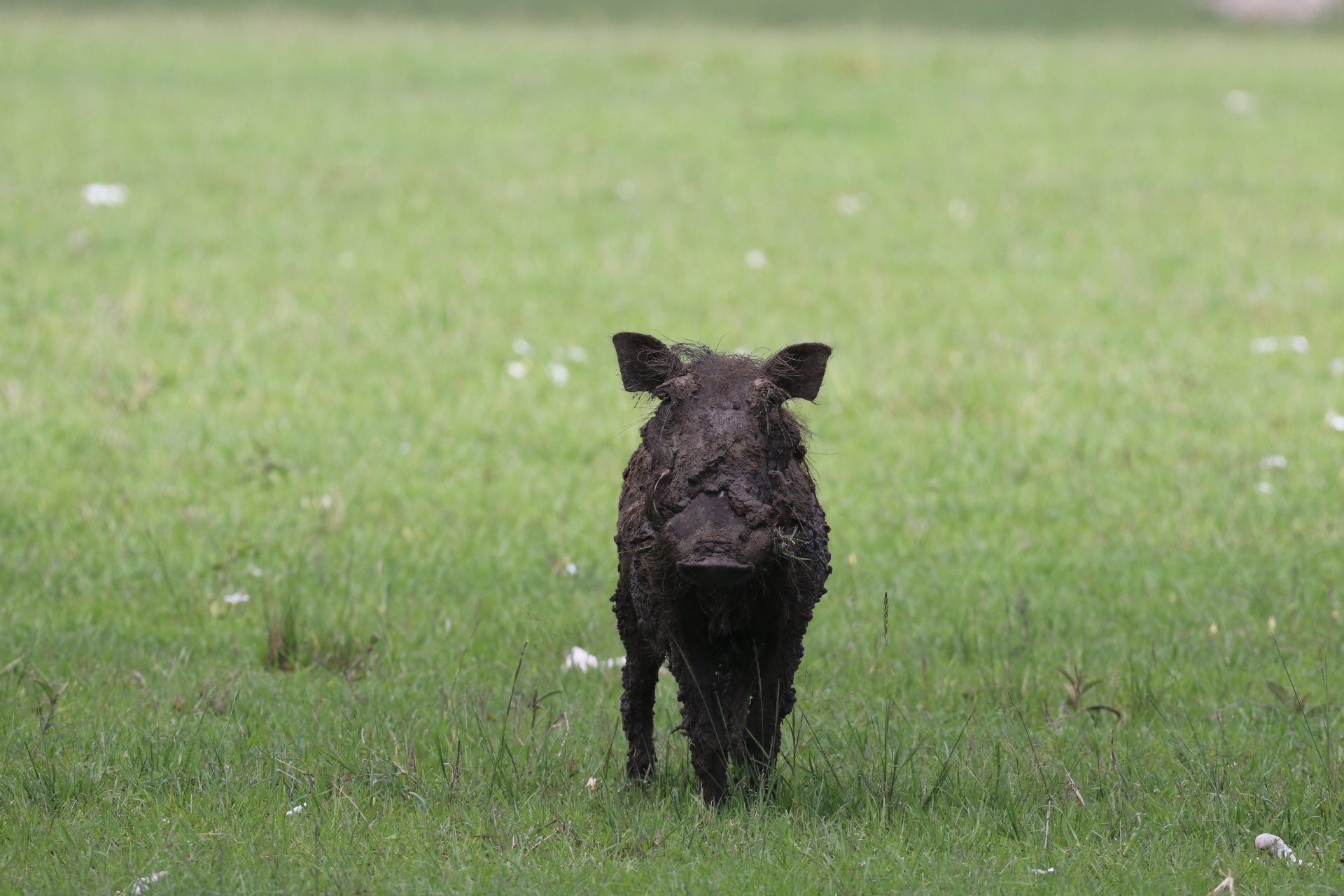 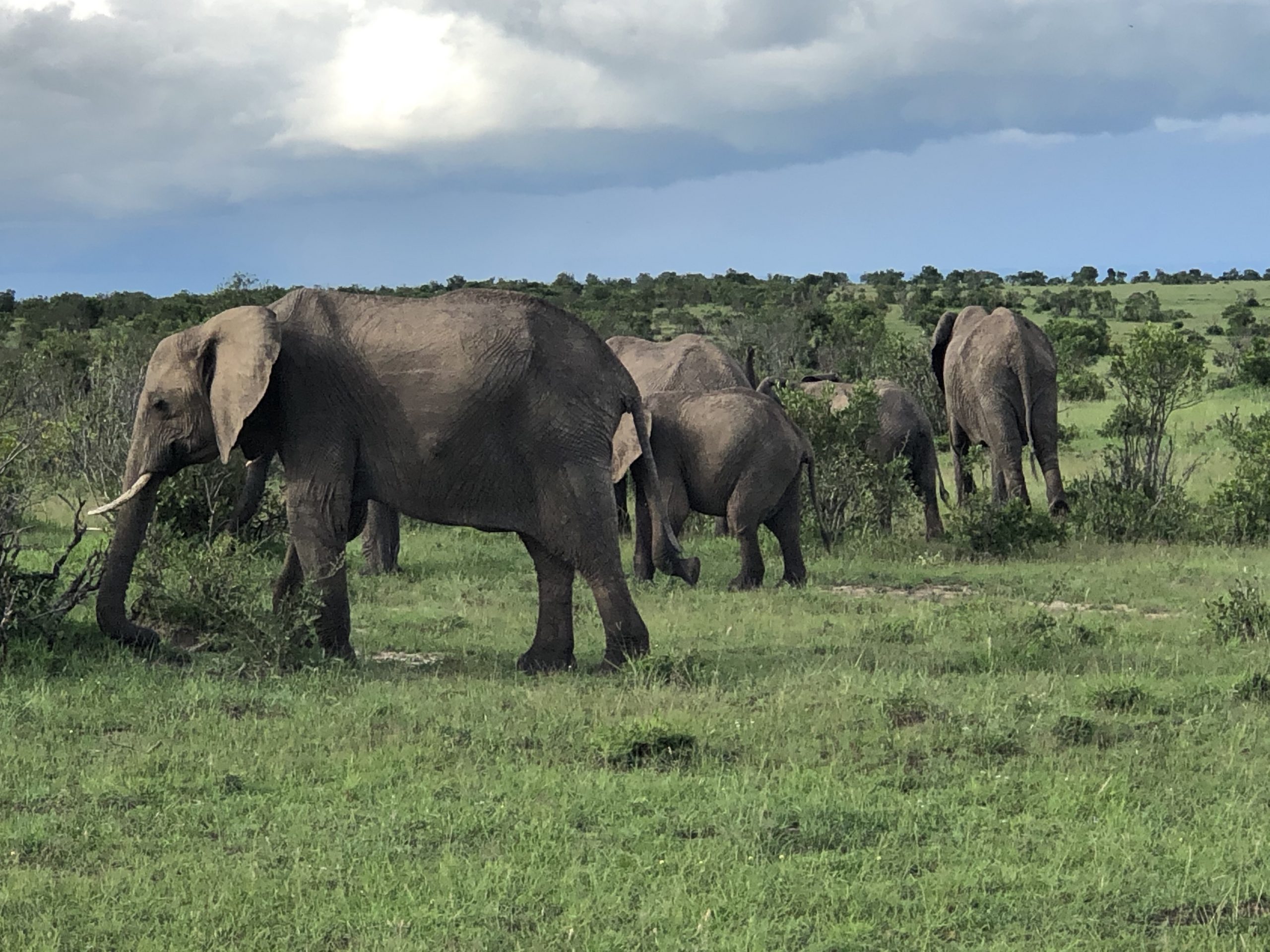 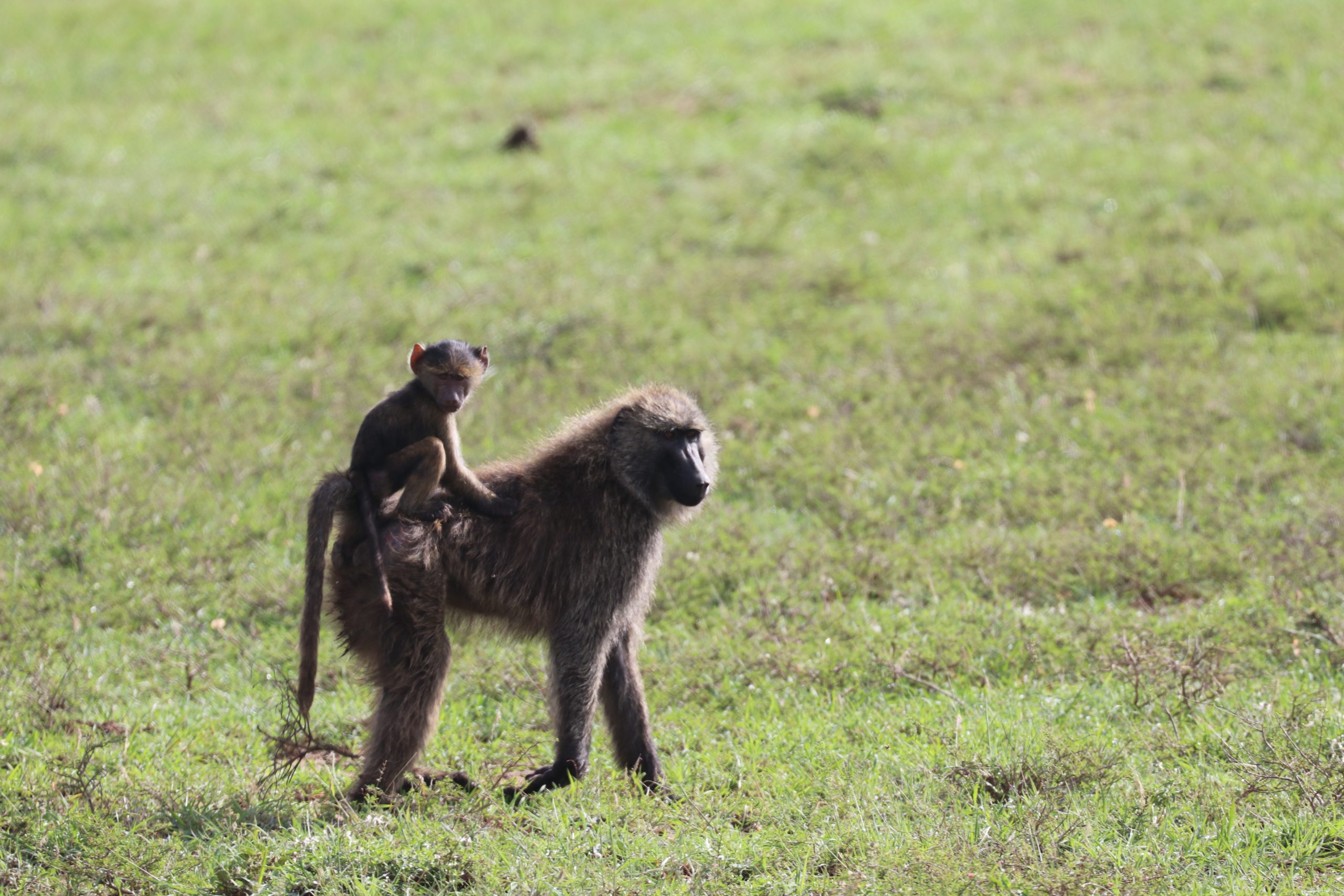 We tried again that afternoon after lunch.  Still no luck.  The next morning on our last day on Kenyan safari, we gave it another try.  We opted out of having the box breakfast in the wild, so we’d have extra time to find her.  Leaving super early would give us a better chance.  As the day gets lighter and hotter, animals will opt for shade.  Sometimes it may be hard to spot them, if lying down napping.

After hours of seeing all of her neighbors, we finally spotted the cheetah.  We sat in amazement, just watching.  She wasn’t doing much moving around and seemed to be pregnant.  She must have hunted earlier and was finally resting.  It was worth the one and a half days trying to find her! 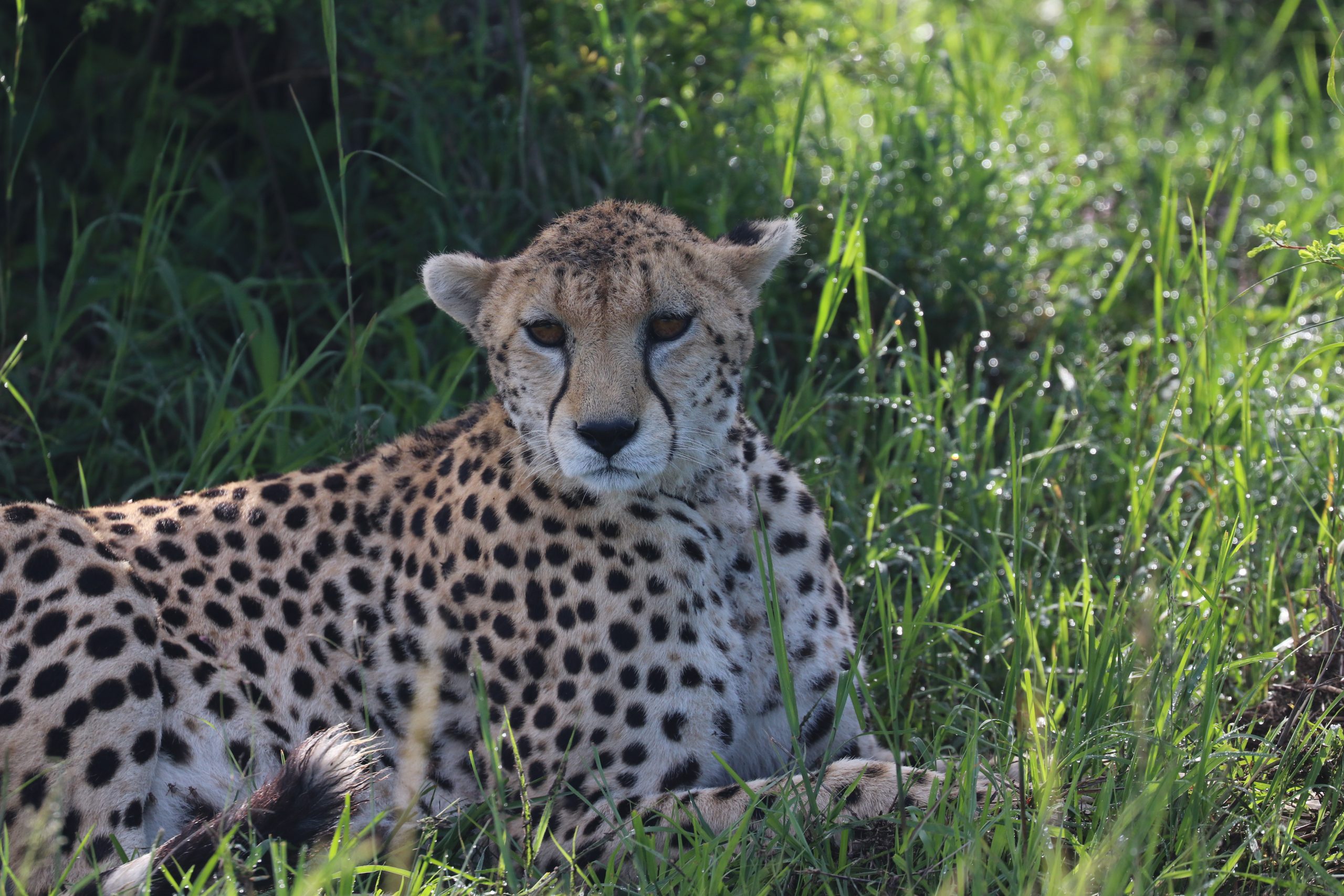 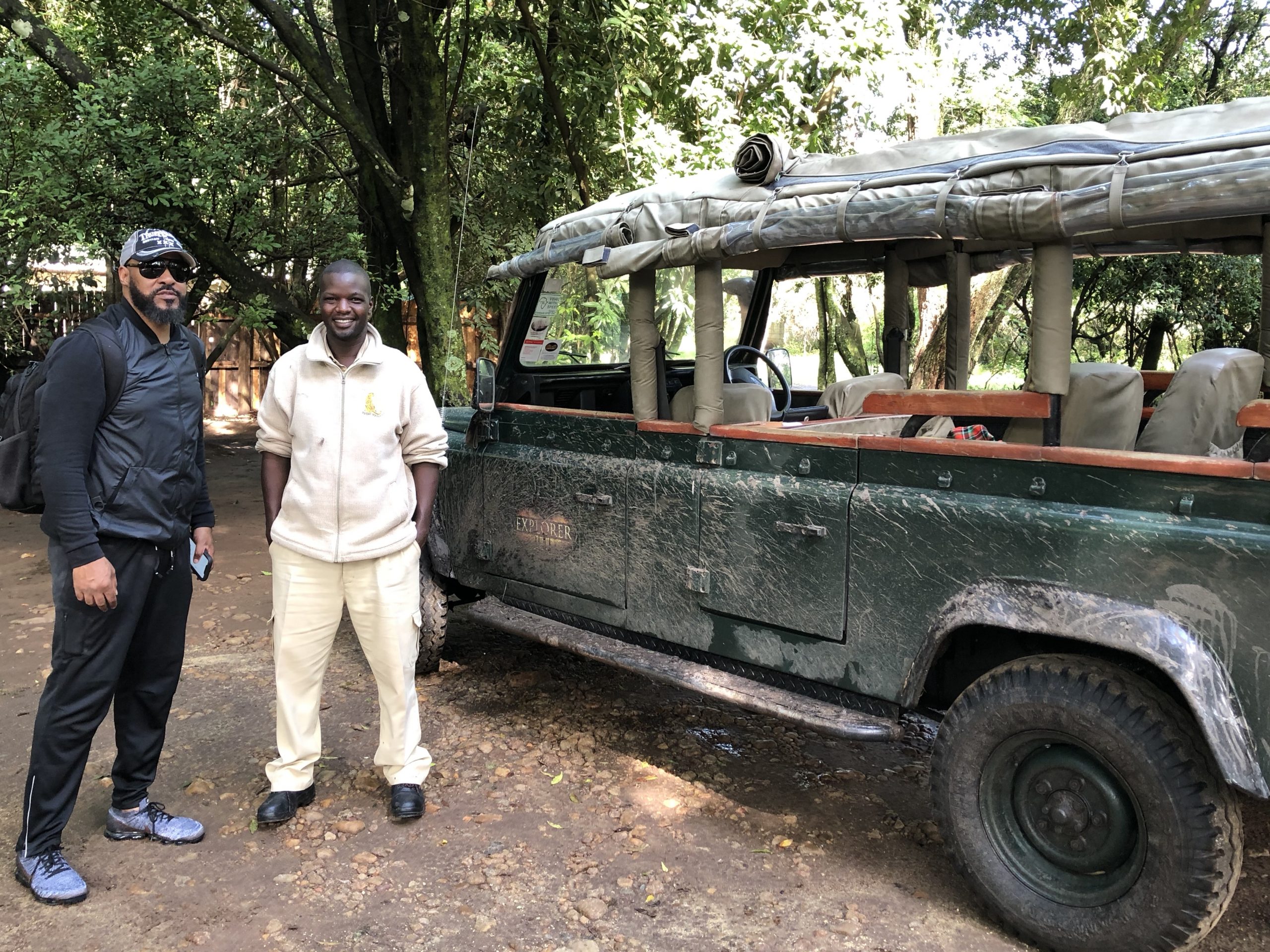 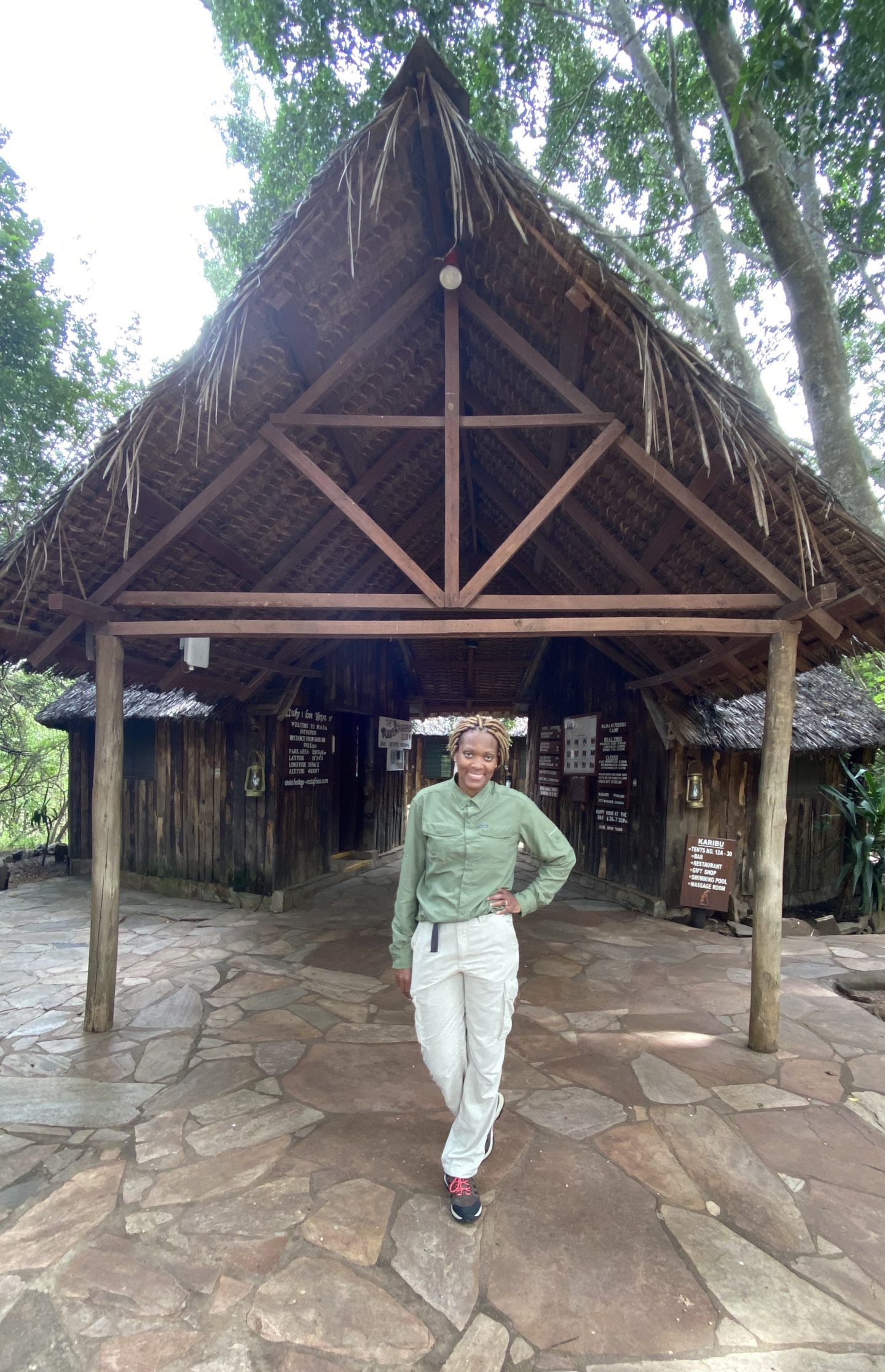 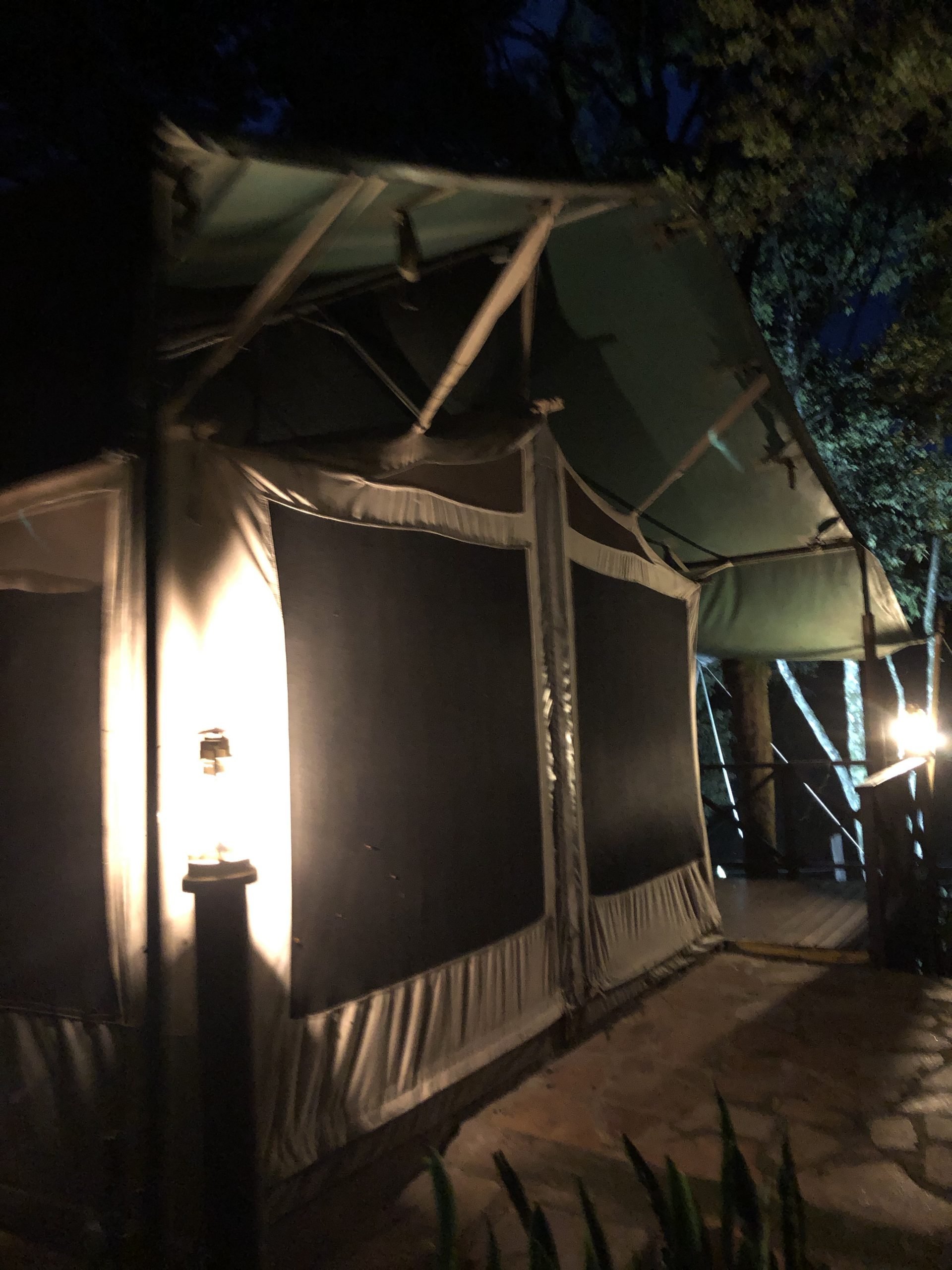 This vacation was unlike any other I’d been on.  It was great to see animals in their natural habitat, unbothered by humans except for picture taking at a distance.  I will definitely never forget this experience, staying in a luxury tent near a creek, hearing hippos yawn in the night!